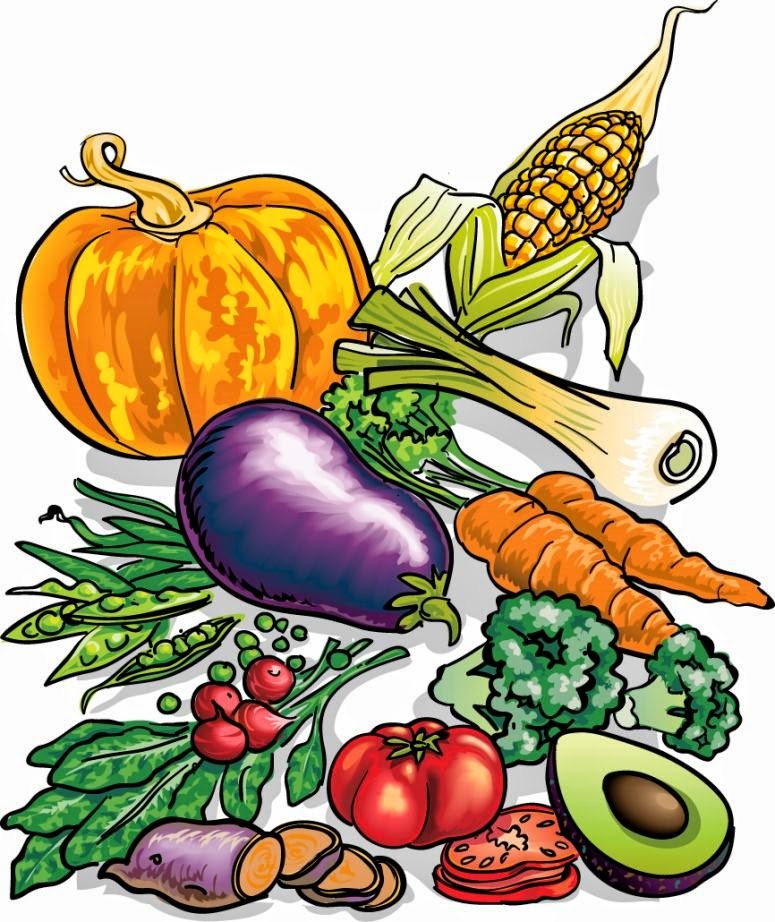 
When you have harvested your crops, they will need to be stored. Refrigerators and freezers would mean reliance on electricity. Canning may be worth considering, especially for jams and pickles. But there are less complicated ways of saving food.

One way of storing vegetables is to keep them in a root cellar or something similar. The basic idea is to keep the food just above freezing. In pioneer times a root cellar was often a sort of cave dug into a hillside and provided with a door. The earth provided the necessary coolness and humidity to keep the vegetables fresh all winter long. Cabbages, apples, potatoes, squash, and root crops all do well in a root cellar, although many require packing in soil or some other damp material to prevent shriveling. Nowadays a root cellar can be made by walling off a northern corner of a basement, including a window that can be opened to regulate temperature.

Drying is a technique that works for almost anything. Grains and beans are very easy to dry. Squash can be peeled and cut into strips or spirals about half an inch thick, then hung up to dry in the sun. Sweet potatoes (but not white potatoes), beets, turnips, rutabagas, and carrots can be dried the same way. To remove the skins, either boil the vegetables so that the skins slip off, or peel the raw vegetables. Fruits can also be spread out in the sun. Leafy vegetables can be tied in bunches and hung in the shade to dry for a few days; in winter, these dried leaves can be crumbled and added to soup.

You can also preserve foods by making "leather," a thin layer of crushed fruit or vegetables spread in a thin layer and dried. To make fruit leather, boil and crush the fruit, and then spread it out on a plastic tray or a well-oiled tray of some other material, and leave it in the sun for a few days; bring it in at night. Using the same method, leather can be made of certain vegetables, particularly squash and Italian tomatoes.

Another simple method of storing is to build a clamp, which is a mound of vegetables placed on a foot-thick layer of dry vegetation (hay, leaves, or similar material), then covered with another foot-thick layer of dry vegetation, and finally covered with a layer of earth. Usually some sort of drainage is provided by digging a trench around the clamp, but that is easily done as you dig the soil that you are going to put on top of the clamp. Clamping is simple and cheap, but it is not always successful: a winter might be extreme, freezing and ruining the food or solidifying the mound too much for it to be opened.

It's better to get seeds from your own plants instead of paying high prices for tiny packets at a store. Keep an eye on the nicer plants, and earmark those for your next year's crop. Choose the best, not the earliest; contrary to popular belief, beans from pods that appear late in the season do not produce slower plants the next year. Never get involved with hybrid vegetables, of course, because they don't reproduce properly. There are two methods for producing seed, although they overlap considerably.

For the first method, crops are just be left in the ground until they to go to seed. Annuals are the simplest crops to deal with, since they go to seed in the first year, and often the seed is precisely what we eat; grains and beans are obvious examples. Biennials (two-year plants) -- most brassicas, for example -- are also possible candidates for this method. The big question is whether your biennials can be left in the ground over the winter, and the answer to that question depends on the species or variety, on the climate, and perhaps on whether you use a mulch, which can consist of leaves, grass, straw, or even twigs.

The second method is to dig up the plants at the end of the first summer, store them carefully over the winter, and then replant them. This second method requires more work, but it is safer, and it also allows you to "rogue out" (remove) stunted or deformed plants.

In most cases it is essential not to grow more than one variety of a vegetable for seed, because varieties will cross and produce offspring with uncertain qualities. If you want to keep growing more than one variety, just allow them to go to seed in alternate years, or you could try planting the varieties several weeks apart so that they don't blossom at the same time.

Be careful that birds don't strip your plants clean when the seeds start to mature. You may need to cover the plants when the seeds are nearly ready to collect. However, if you see birds taking a sudden interest in those vegetables, it's probably safe to assume that the plants are ready to be taken inside for further drying.

Seeds need proper care if they are to stay viable. The longevity of seeds can be a single year or it can be many years, depending on the species, but that longevity can be increased by careful storage. Most seeds need to be kept very dry, and most also need to be kept away from light, so don't store them in glass jars. Make sure that insects or larger creatures can't get at them.

Posted by Peter Goodchild at 12:42 PM