The Decline Rate of the World's Oil Supply 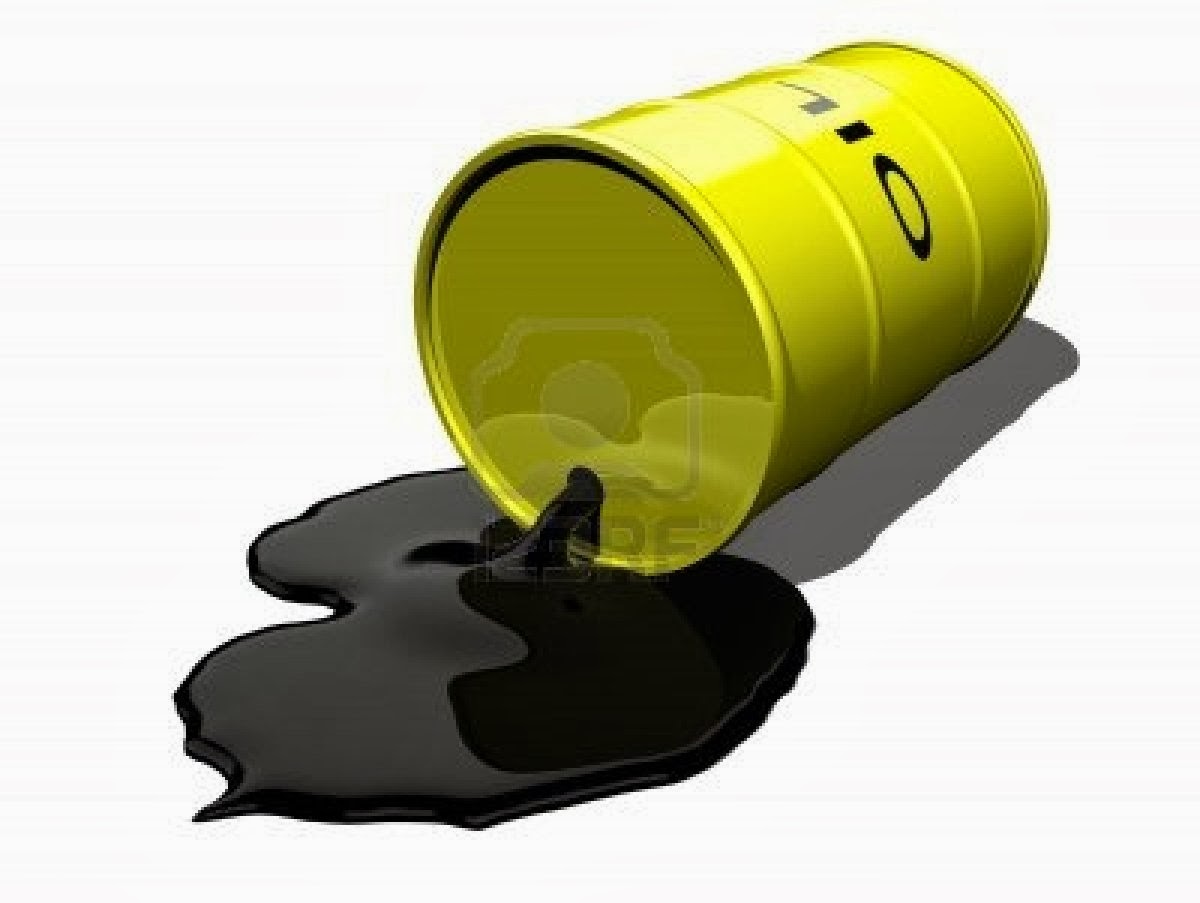 How fast is the world's usable oil going to run out? Conservative estimates of the average annual decline rate are in the range of 1 or 2%. But there are several experts who have suspected a much higher rate, as can be seen in the articles mentioned below.


"Decline curve," incidentally, has a number of definitions (equations). A simple but quite useful one is "(year1-year2)/year1." For a detailed discussion of this and other definitions, see:

It should also be mentioned that much of the study of decline rates is based on that of giant fields, rather than smaller ones. At the end of the present article can be found some comments on this matter, particularly with regard to an article by Höök, Hirsch, and Aleklett.

On page 3 of his article, Foucher says that "production from the super-giant and giant oil fields is the cornerstone of modern oil production. In the top 20, 16 of them are in decline." Does this mean specifically that analyses of these larger fields give us a good indication of overall global decline rates? Or, for that matter, is it also the case that the smaller fields have even higher decline rates? If so, then one might add a fourth study to the three mentioned above:

On p. 19, these authors state: ". . . The decline of smaller fields is equal to or greater than those of the giants. . . . We believe that the decline in existing production, both for giants and for other fields, will be at least 6.5% or 5.5% if production weighted."

Discussion of very fast decline rates can also be found throughout a detailed study of Saudi oil production:

According to Simmons, the Saudis realize that any announcement of a loss of product (as in businesses of any sort) would be bad publicity. Simmons also claims that the present high level of Saudi production is maintained only by enhanced techniques such as water-flooding, and that such techniques mean that the decline can be delayed but that it will eventually be much faster than otherwise.

An annual decline rate of 6% would mean that oil production will fall to half of its peak level in about 12 years after the peak date. If so, let's not forget to duck.


Posted by Peter Goodchild at 3:07 AM