Germany in the Post-Peak World 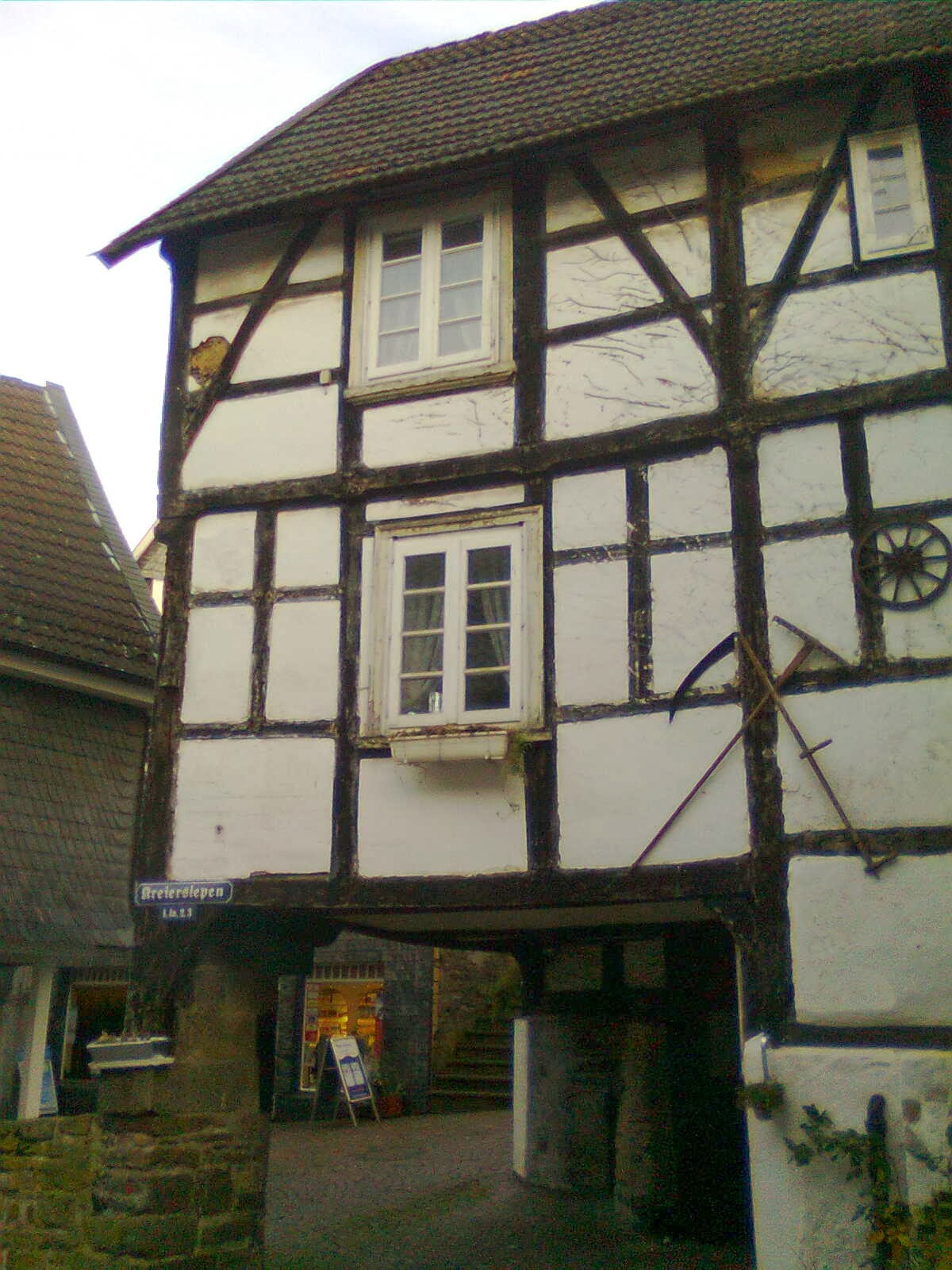 Germany is now a prosperous and successful country, but how will it fare in the next few decades, as the world continues to experience a rise in population and a decline in natural resources? Most of the general information below can be found in my book Tumbling tide: Population, resources, and systemic collapse. Further data, however, come from the Web site of the CIA World factbook (population, arable land) and the BP Web site (oil production). As much as possible, the figures are from 2013, but in some cases the latest available figures have slightly older dates.

Oil and other fossil fuels are the basis of modern industrial society. Annual world production of oil will probably fall to half of its peak rate by about 2030, although there are reasons to suspect an even faster decline. With the fall in production of these fuels, there is also a decline in manufacturing, transportation, agriculture, mining, and electricity. "Alternative energy" of all sorts has been a failure, and the same can be said of "unconventional oil"; in both cases, the main problem is the poor ratio between energy input and energy output.

Above all, and particularly in terms of the effect on daily life, as oil and other fossil fuels go into decline there will be insufficient food. "Peak oil" means "peak food." As David and Marcia Pimentel explain in Food, energy, and society, without fossil fuels for fertilizers, pesticides, and the operation of machines for irrigation, harvesting, processing, and transportation, crop yields will drop to less than a third of peak levels. Without fossil fuels, one square kilometer of arable land can support only about 400 people, even assuming a largely vegetarian diet. The worst ratios of population to arable land are found in the Middle East, most of southern and eastern Asia, the islands of the Pacific -- and western Europe.


How then does Germany stand in comparison with the rest of the world? Its ratio of 700 people per square kilometer of arable land is much worse than the world average of 473 (itself too high). Without adequate supplies of fossil fuels for agricultural use, many Germans will die of famine. Yet oil production in Germany is very low: only 0.8 barrel per person per year, far below the global average of 4.4 barrels. In fact Germany imports 11.1 times more oil than it produces. In addition to the above-mentioned problems of land and oil, Germany also has an uncontrollable rate of immigration because of its membership in the European Union. Even if we assume no increase in population, Germany in the next few years will be an uncomfortable place in which to be living.


[so oil imports are 11.1 times larger than production]


Posted by Peter Goodchild at 9:43 AM