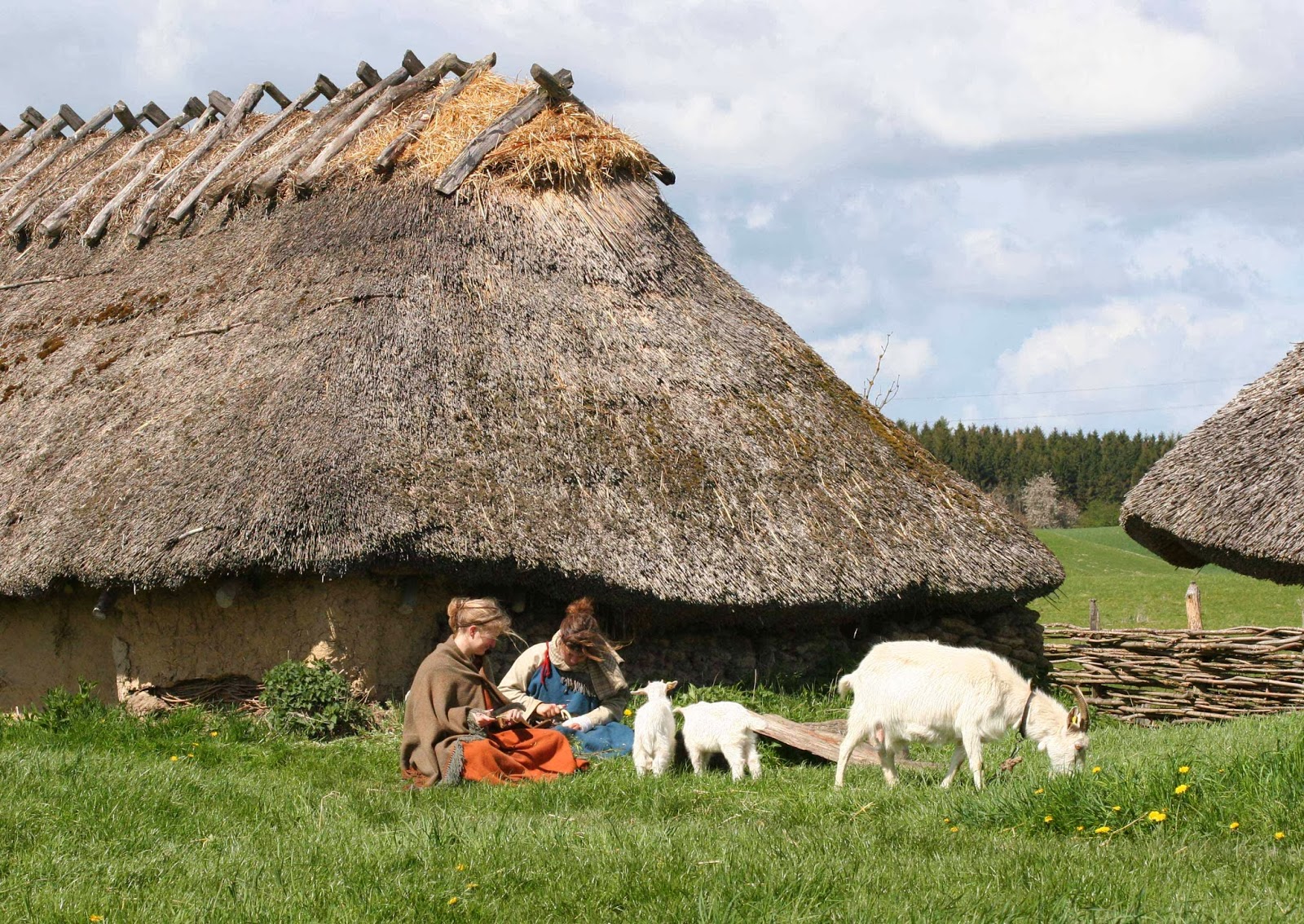 Everyone's way of life will change as time rolls by, but over the coming few decades five principles will apply, which can be referred to by the following terms: "tribal," "rural," "local," "low-tech," and "frugal." As a general rule, it would be best to start looking at how things were done in the nineteenth century


1 TRIBAL In the post-industrial world, the human community will basically involve groups of no more than about a hundred or so, and conversely it will generally be important for people not to live alone. Groups of the size of a village are viable because everyone knows everyone; it is in the larger groups of the industrial era that charlatans arise, otherwise known as politicians. A smaller community has a greater chance of cohesion and consensus. Think more in terms of co-operation than of competition.

2 RURAL Living in the countryside will be more useful than living in urban areas, because the latter do not produce much that is of survival value, and such areas are also too crowded. Rural communities, on the other hand, are close to the land, the water, and to Nature in general. Any disruption of those ties to the natural world is more easily resolved in a rural community, whereas in the city most people do not even know where their meals are actually coming from. By growing up in the countryside one also acquires the skills and the general knowledge regarding human survival on a more primitive -- more fundamental -- level than in the city.

3 LOCAL The exchange of goods and services must be restricted to geographic areas much smaller than in the industrial age. Without machinery, any human travel and any transport of goods can be no more than about forty kilometers a day, and even that distance would probably require good roads and good weather. One's speed is about the same whether on foot, by horse, or by (non-motorized) boat -- although over a long enough distance, humans can even be faster than horses. Because it would take weeks or months to cover journeys of hundreds of kilometers, we should not be planning to eat food that was produced in another country, or creating houses with materials brought from a completely different environment.

4 LOW-TECH Everyone must learn how to use tools and materials of the sort that were invented long ago. The smelting of iron ore will be the highest technology. Save whatever you can grab from the ruins of the industrial world: knives, hammers, saws, shovels, hoes, pick-axes, sickles. The kitchen needs pots and pans, crockery and silverware. For sewing you need needles and scissors. For that matter, go back a few more centuries and make your pots out of clay, or even further and make your cutting tools out of stone, and hunt with bows and arrows rather than with guns. The more parts there are to a machine, the more things there are that can go wrong; a related statement is that you should not own any device that you cannot personally repair -- computers will be just a blip in history.

5 FRUGAL Learn how to get by with no more than you can properly use, as people did in earlier times, needing less, owning less, and wasting less. As in the old days, clothing should be worn until it can no longer be stitched and patched, not just until it goes out of fashion. Tools should be resharpened until there is nothing left. Even the food on your plate will be eaten carefully when you have spent the whole summer producing it. In the old days, a bedroom was hardly big enough for more than the bed. The entire house was smaller than it now is, but it provided a home for a larger number of people.

Posted by Peter Goodchild at 10:35 AM